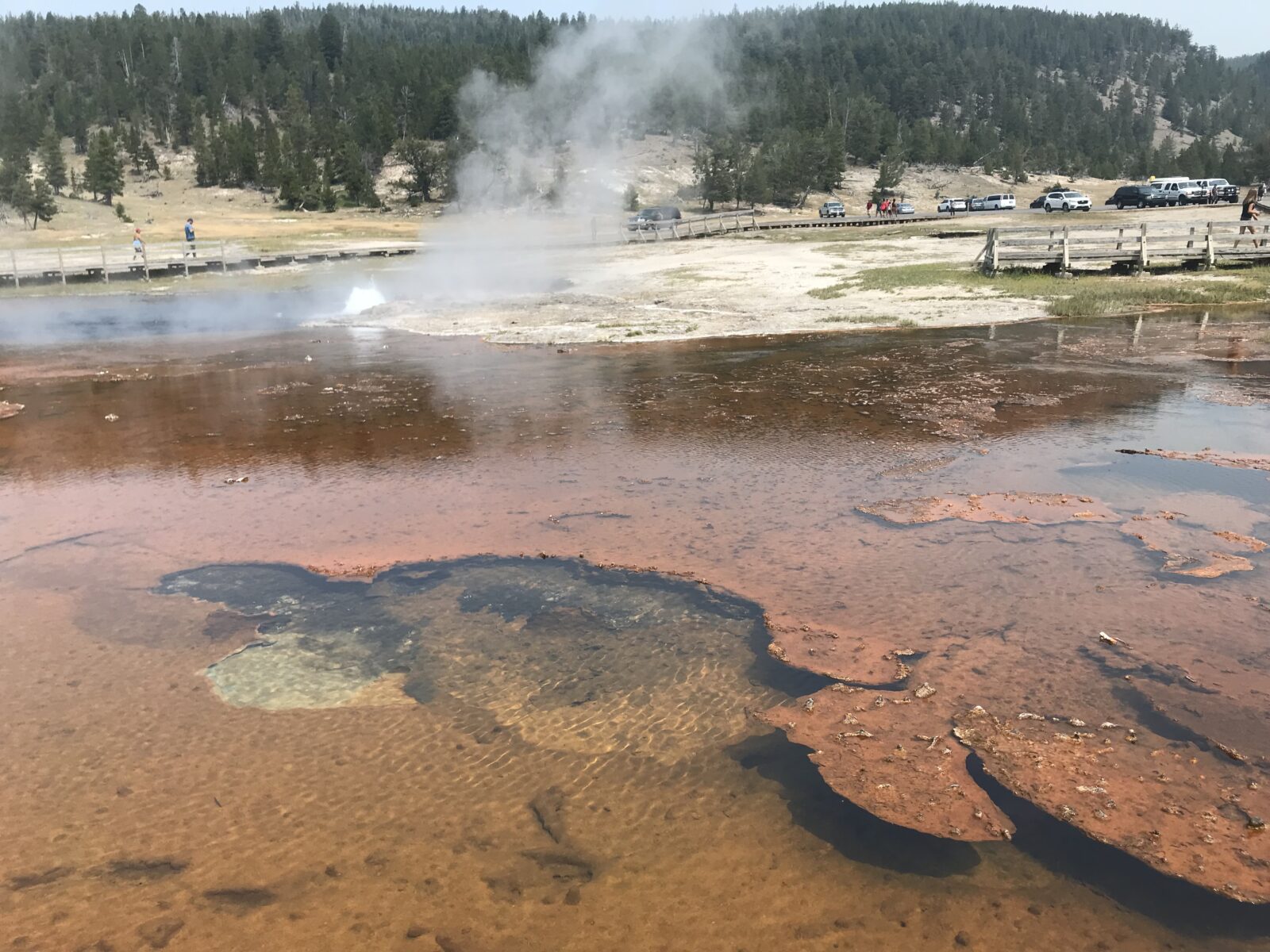 When microbiologist Thomas Brock first stumbled upon a hardy, heat-resistant bacteria in the Lower Geyser Basin area in Yellowstone National Park in 1966, he made the groundbreaking discovery that life could exist at much higher temperatures than previously thought. At the time, scientists believed that 73C was the hottest temperature a living organism could withstand, and that even heat-loving or thermophile bacteria preferred a cooler environment—about 55C. But much to the scientists’ surprise, Thermus aquaticus, as the new bacteria was eventually named, could survive in near-boiling water. Such organisms are known as extremophiles for their ability to thrive in extreme environmental conditions. Read Full Story in JSTOR Daily

← Off the Beaten Path Holiday Escapes
The best way to see the canyons of Utah and Colorado is skip the driving and take the train. →