These Two Guys Studied Their Feces for a Year 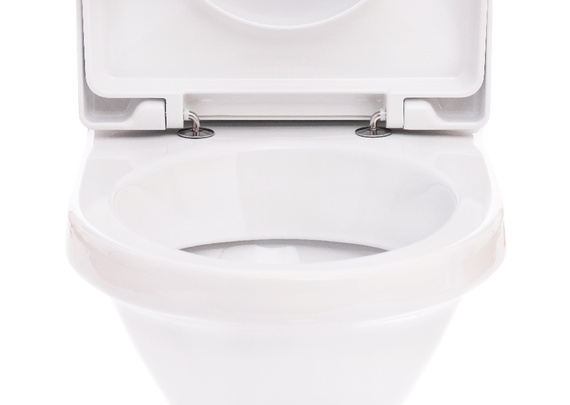 In 2009, Eric Alm, a professor of biological engineering at the Massachusetts Institute of Technology, hadn’t had a bowel movement at home for almost the entire year. Neither did Lawrence David, Alm’s graduate student at the time. Instead, every time they had to go, they’d drive to their MIT lab. There they’d take a white plastic device out of a sealed sterile bag and place it over the lab toilet. Medics call the device a hat because it looks like one—its brims keep it on the toilet sides while the sample is being deposited into it.  And so for a year, the duo deposited samples, which they scooped into 15-milliliter test tubes and stored in the fridge.   Read Full Story