Mind-Control Helicopters and the Healing Power of Poop 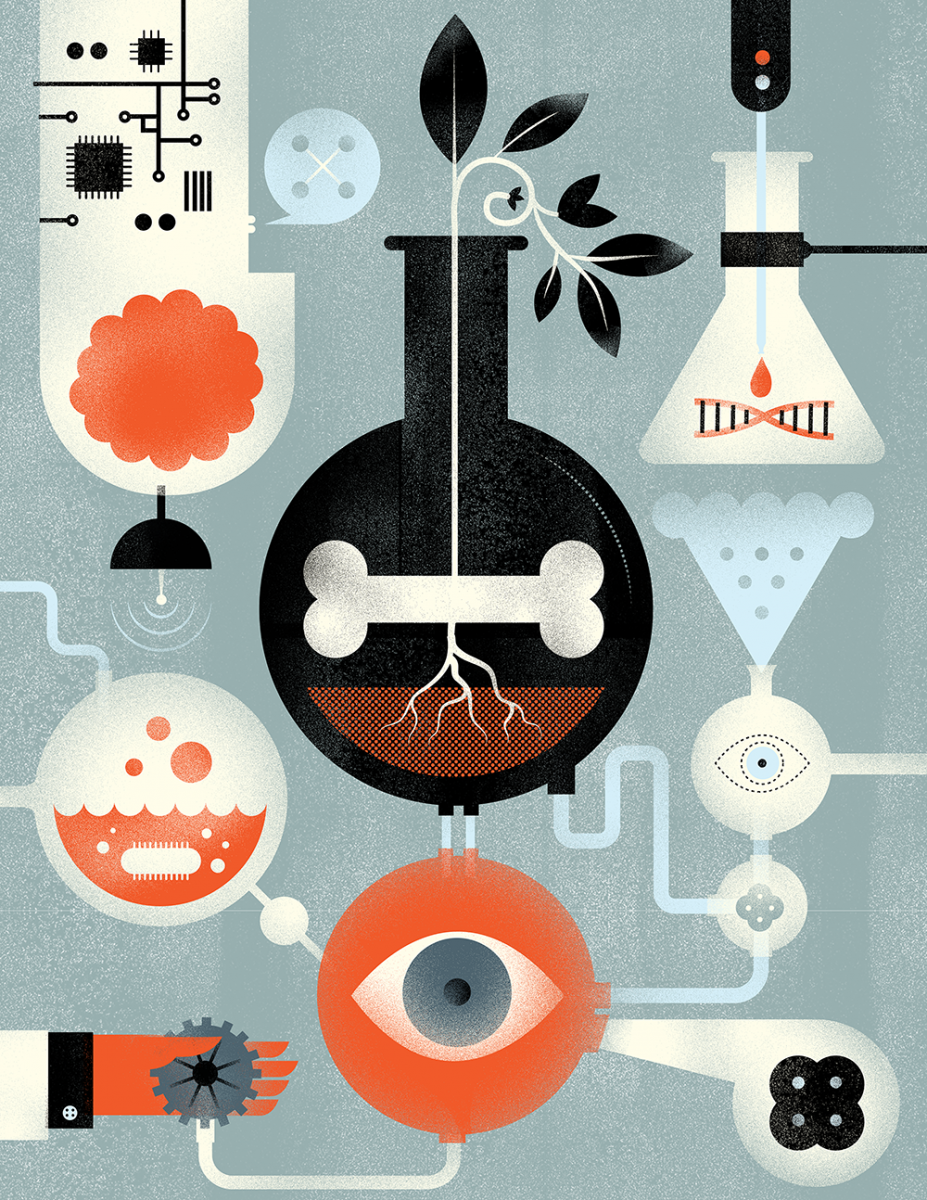 The history of science is punctuated with medical breakthroughs that seemed unlikely in the times from which they arose. Infections from simple cuts or sore throats laid waste to millions of people before the 20th century. Where was the cure? Certainly nobody in the 1920s imagined that it would come from green mold that formed on a petri dish in the lab of a London professor who was away on vacation. But the story of penicillin symbolizes the unlikely event that changed the world. It also got us wondering about the unlikely cures that medical science is working on today. The answers are many, of course, but we narrowed the list to five remarkable developments with potentially widespread applications.  Read Full Story

← 10 Reasons Why You Can’t Live Without A Particle Accelerator
Album 1: The Faces of Peru →