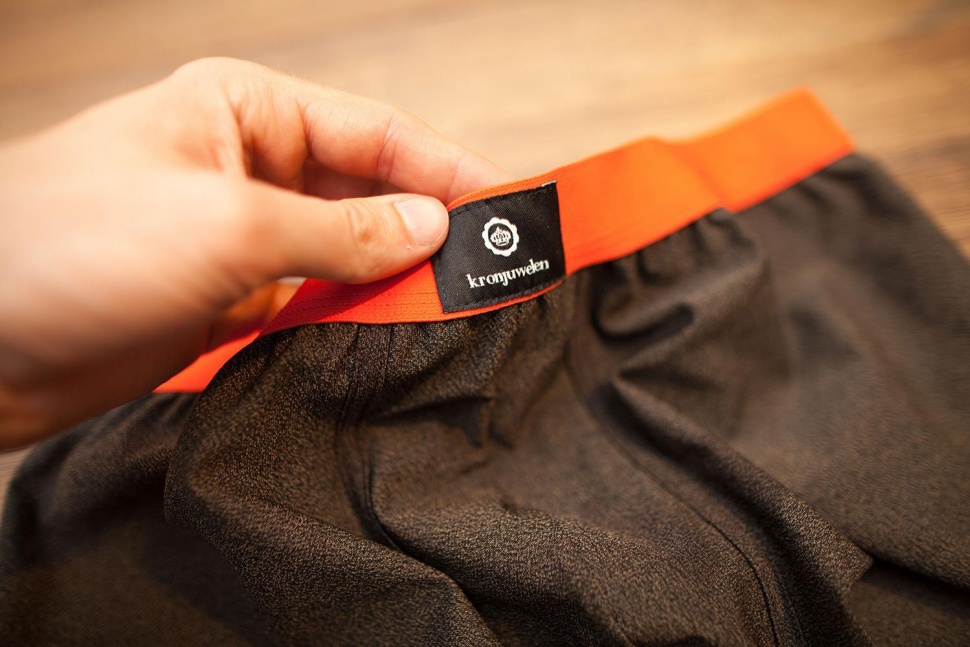 If you’re reading this on your mobile phone, you’re holding a mildly radioactive device, which emits high-frequency electromagnetic waves—a form of radiation. If you’re a guy and you carry this very important device in the front pocket of your pants, you may be inadvertently damaging your own very important equipment.

Scientists at the University of Exeter found that electromagnetic waves can affect male fertility: Men who carried cell phones in their front pant pockets had less alive and mobile spermatozoa than men who kept their mobile devices away from their vital parts. Even worse—while radio waves are a form non-ionizing radiation, which is much less dangerous than ionizing radiation from nuclear plants or X-ray machines, the International Agency for Research on Cancer still considers them potentially carcinogenic to humans. Next time you stick your smartphone into your front jeans pocket, think again.  Read Full Story.