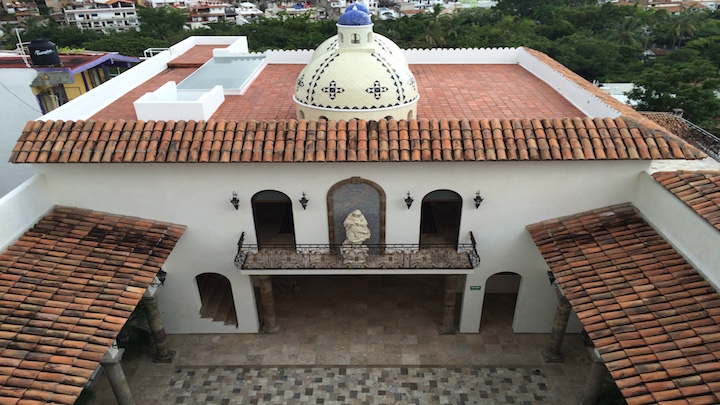 In the 1960s, this little unassuming casa hid the famed Hollywood couple, Elizabeth Taylor and Richard Burton, from the unrelenting paparazzi. The two stars came here to film the now-famous classic film “The Night of the Iguana” and enjoyed a passionate affair while still married to their spouses. Burton bought the casa for Taylor’s 32nd birthday, then bought himself a house across the street. To avoid being in the public eye when visiting each other, the celebrities connected their homes by a white bridge, inspired by Venice, Italy’s Bridge of Sighs, and the property became a symbol of their relationship. Read Full Story in TravelAge West