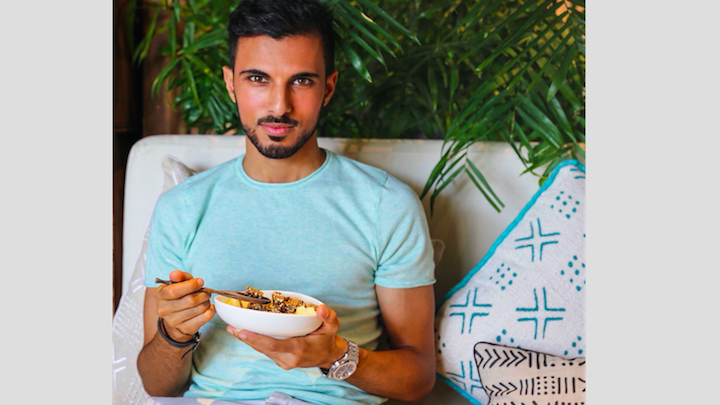 When Ghanim Al-Sulaiti came back home after studying engineering in the United States and announced that he wanted to open a vegan cafe in Doha, his family thought he’d lost his mind. “It’s not what we eat,” said his relatives, convinced the venture would fail for lack of customers. In Qatar, a parched country wedged between the Arabian Desert and the Indian Ocean, the concept of veganism was alien — estimates don’t even exist for what portion of the population is vegetarian, let alone vegan.

But Al-Sulait’s Evergreen Organics kick-started a movement as people of varying ages and social strata were introduced to a new way of eating. Read Full Story

← Jordan’s 14,000-Year-Old Piece Of Bread Rewrites The History Of Baking And Farming
What Locals Love About San Miguel de Allende →