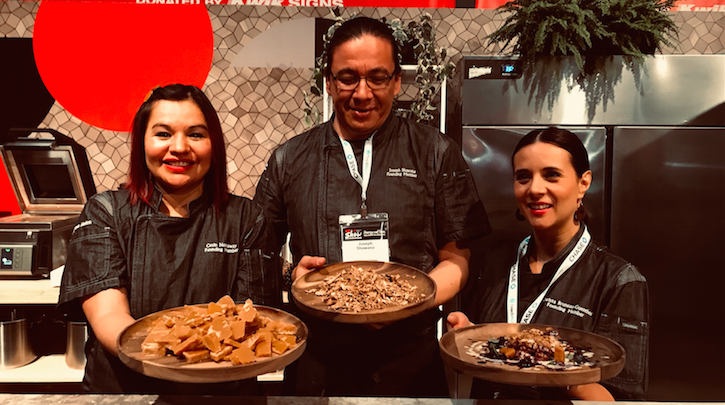 Growing up alongside moose, bear and the more than 4,000 lakes dotting Canada’s Parc de la Vérendrye wildlife reserve in Quebec, Marie-Cecile Nottaway knew that, like other members of the Algonquin First Nation, she had to catch her food before she could cook it. At eight years old, she was already a proficient hunter who could set rabbit snares by herself. “I’d put my snowshoes on in the morning and do my 2 or 3km trek to set them up,” she said. “Then the next day, I’d go over my tracks again and bring back a couple of rabbits!”  Read Full Story on BBC