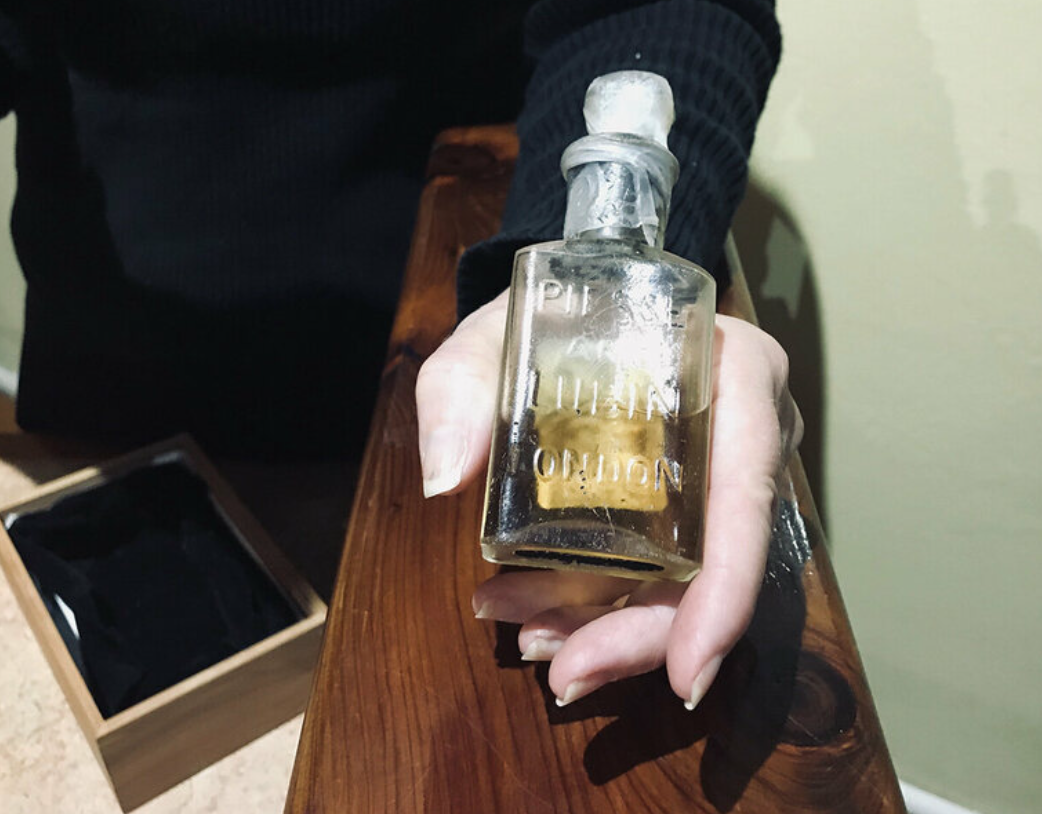 AFTER AN INTENSE STORM PUMMELED Bermuda in February 2011, the island’s custodian of historic wrecks Philippe Max Rouja went to do a coastal survey and spotted a partially exposed bow of a boat. The bow belonged to the Civil War blockade runner Mary Celestia, which was en route to North Carolina’s Confederate forces when it sank in 1864. The Mary Celestia is far from alone: Bermuda’s treacherous underwater reefs sank many a ship. In fact, over 300 vessels are buried around the island, each with its own history and artifacts. But this isn’t the story of the wreck itself—this is a story about a whiff of lost perfume history hiding within. Read Full Story in Atlas Obscura

← The best way to see the canyons of Utah and Colorado is skip the driving and take the train.
Vampire Bats Call Out to Friends to Share Blood Meals →