What Archaeology Tells Us About the Ancient History of Eating Kosher 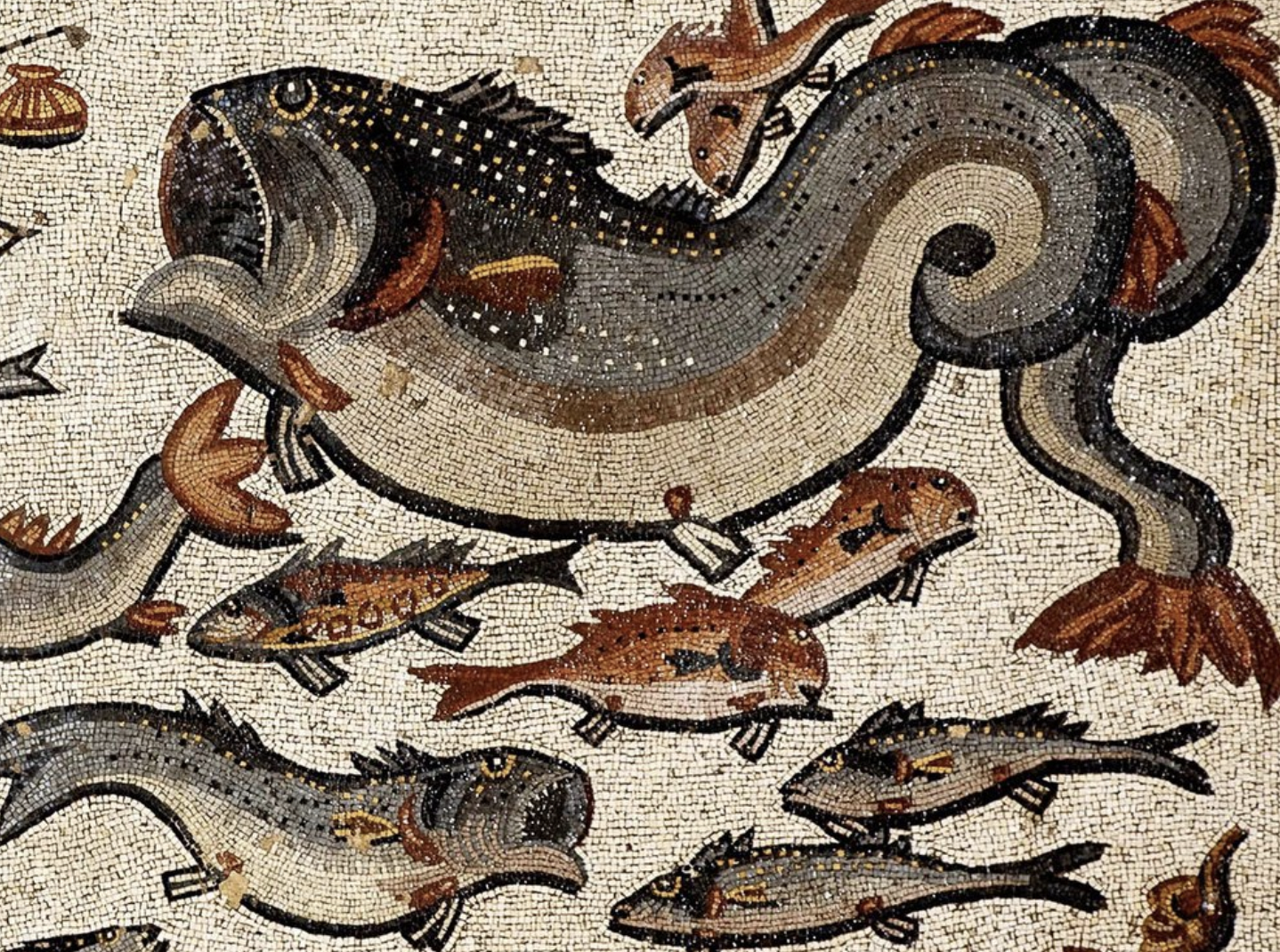 In 2017, archaeologist Yonatan Adler and friends paid tribute to a retiring colleague with speeches about how their respective work in the field of archaeology was influenced by each other. After Adler spoke about his research on the mikveh, the Jewish ritual bath, Omri Lernau—senior research fellow at Haifa University and Israel’s top authority on all things fish—spoke about remains of aquatic creatures unearthed in ancient Judean settlements. He mentioned catfish, skate and shark.

Adler, who works at Israel’s Ariel University, was instantly intrigued. According to the Jewish laws of kashrut—the set of rules written in the Torah, the Hebrew Bible, that outline foods suitable for human consumption—these species are deemed non-kosher, and therefore unfit to eat. So why were the ancient Judeans eating them? Did they not yet know these rules?  Read full story in the Smithsonian

← Hear the Musical Sounds of an 18,000-Year-Old Giant Conch
Animals Are Changing Shape to Cope With Rising Temperatures →