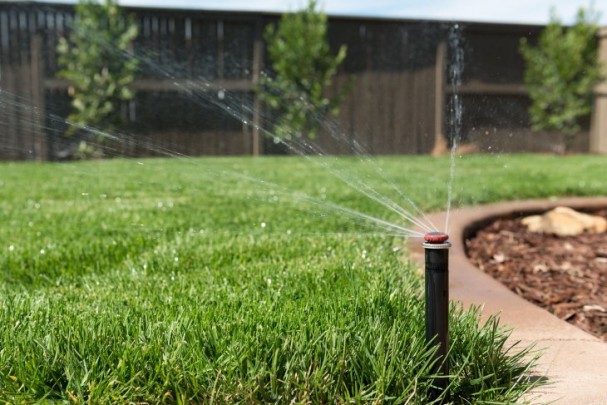 Brandon Wilcox had a problem. He was building a dream house for his family in San Diego and wanted the kids to have some grass to play on. But in the midst of the California water crisis, that would be heresy—his neighbors were ripping out their lawns and replacing them with drought-tolerant plants. The environmentally conscientious Wilcox felt ashamed just thinking about it. “I didn’t want the stigma,” he says, “but I wanted the grass.”

After some research, he came across Pearl’s Premium, a grass seed cultivated a few years ago by Massachusetts citizen scientist Jackson Madnick. Once it gets established, it needs very little water, Madnick told Wilcox on the phone. What’s more, Wilcox would have to mow it only once a month, at most. Some months, he wouldn’t need to cut it at all. So Wilcox bought the seeds and began waiting to see if the grass would live up to its promise.   Full Story in Newsweek