What Iran May Be Able to Teach Us About Stem Cells 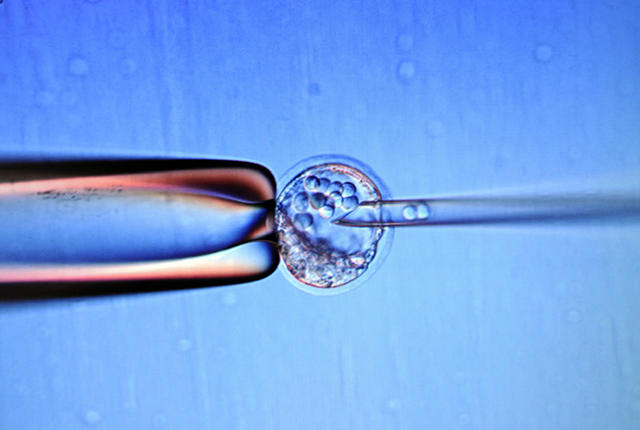 In 2002, Iranian supreme leader Ayatollah Ali Khamenei issued a religious ruling, a fatwa,declaring embryonic stem cell research acceptable under Islamic law. American scientists at that time were stuck in an epic political debate over the cells’ use, but Iranian researchers had a green light to launch various experiments, develop cell lines, and invent novel therapies. But the Royan Institute in Tehran, a city of nearly 9 million people on the slopes of the Shemiran Mountains, was an embryonic research safe haven. (Royan means “embryo” in Farsi.) Iran didn’t view stem cell research as problematic because under Islamic law life is defined not at conception, but when one can distinguish a heartbeat.