How Bacteria Taught Us to Edit Genes 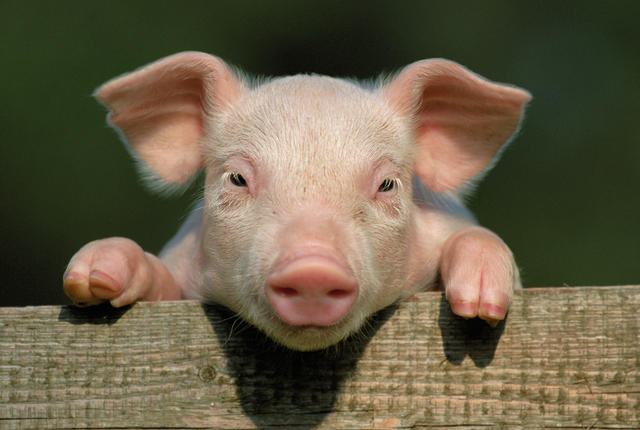 Humans learned gene-editing techniques from bacterial species that used CRISPR ((Clustered Regularly Interspaced Short Palindromic Repeats) to fight off their viral attackers. Whenever such a bacterial cell kills off a virus, it inserts a fragment of the viral DNA into its own genome, which allows it to identify that virus easier in the future.  To make that genomic self-edit, bacteria cut their own DNA using two CRISPR-associated proteins or Cas.

“It was so trivial that many people started using Cas9 to experiment with organisms of interest,” says Jennifer Doudna, a biochemist at the University of California, Berkeley. That’s how we wound up with modified zebrafish, muscle-bound dogs, hairier goats, and micropigs.

The steady stream of studies in which scientists used CRISPR to change over a dozen plant and animal genomes, brought up an uncomfortable question: Are humans next? Would it be ethical and beneficial to apply gene-editing techniques to ourselves?

← What Iran May Be Able to Teach Us About Stem Cells
Checklist: Puerto Vallarta, Mexico →